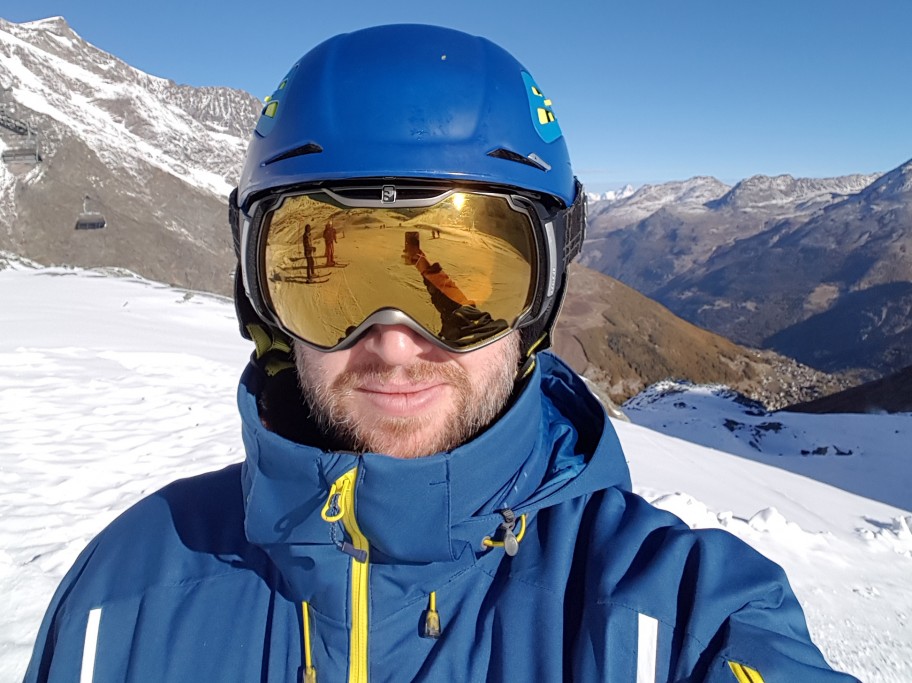 Do I Need a Ski Helmet?

‘Do I need’ or ‘do I have to wear a ski helmet?’ is a question often asked by first time skiers. Although helmets are compulsory during lessons at many indoor slopes, you often over hear ski and snowboard instructors answer this question with ‘why wouldn’t you wear one?’ and for good reason!

In January 2017, Doug Clayton an experienced ski Instructor of more than 10 years had a serious ski accident. An accident that highlights; helmets aren’t just for beginners, or for those taking on a powder run or park jump, they’re for everyone. For every ski day, morning, afternoon, session or lesson. Whatever the weather, whether you’re on skis or a snowboard, Doug’s experience demonstrates why the answer to the question ‘do I need a helmet,’ should always be ‘yes’.

How Wearing A Helmet Saved My Life

Fresh snow, perfect visibility, groomed run, could there be better conditions? All that was missing was blue sky.

It was the first run of the day when I crashed on a relatively easy red run in Switzerland. Minutes later I was being choppered off to Sion hospital with suspected head and neck injuries.

In Switzerland’s Sion hospital the consultant tells me for the second time in two days, “Thankfully you wore a helmet which saved your life!”

I brushed these comments aside modestly, ”Oh right, just as well” I’d say, in a typical British fashion.
However, over the following weeks and months, while I was sat at home in my custom made Swiss neck brace, I had plenty of time to contemplate the consultant’s words.

Before this accident, I had enjoyed claiming that I’d not fallen in over two years, when actually, in hindsight, falling keeps you humble! I wouldn’t say falling over is something to be fearful of; small falls now and again are part of the risk associated with the sport, but even after a big fall, I remain as passionate about skiing as ever and more aware of the benefits of wearing a helmet than before.