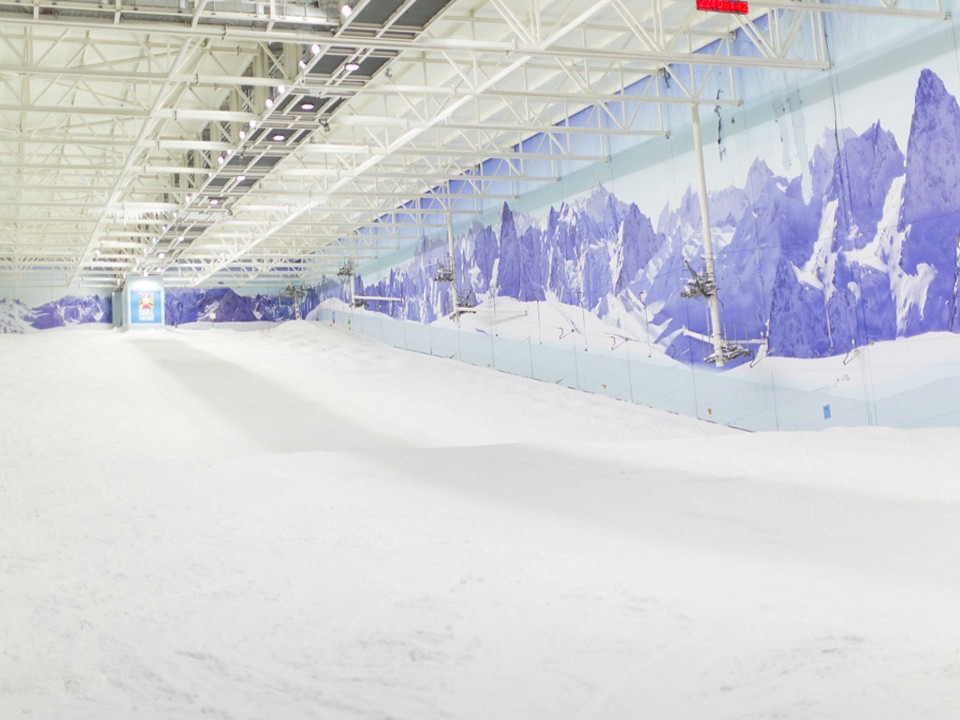 Easy fun is no fun at all

Chill Factore has discovered that children take more fun from playing real games than they do from video games – the news all parents wanted to hear!

We designed an independent study, conducted by Professor Janet Read, a specialist in child-computer interaction at the University of Central Lancashire, to challenge children aged six and seven to take part in a unique experiment designed to measure the amount of fun they take from both virtual and real world games.

So what were the results?

75% of the children let us know before the experiment that they believed they would have the most fun playing video games, when in fact the results proved the exact opposite.

What’s more, it became clear that children had more fun playing hard games that challenged them such as skiing, rather than virtual reality games.

The trial took place on our very own slope with the group of school children taking part in four activities during the day – indoor wall climbing, snow play on the luge and ski instruction on the beginner’s slopes plus a session of video games.

Throughout the day the youngsters’ reactions and responses were monitored by Professor Janet Read. The children were also asked for their own opinions after each activity.

The test showed that most of those taking part (82%) identified the climbing and skiing activities as better events and, most importantly, more fun than playing on the video games.

Sarah Atkins, Director of Sales and Marketing at Chill Factore, said: “We know that video consoles and iPads are incredibly common in households across the country, but it seems that when it comes to providing fun they don’t quite deliver in the same way real play time does because they don’t challenge children in the same way.

“We’ve always placed an emphasis on providing experiences the whole family can enjoy, so it’s great to see that science has vindicated our offering.”